Could you sell electrical ale? Obviously not to electrocute customers but beer brewed with electricity? Or perhaps magnetism?

Naturally we use electricity in brewing, in some cases an extensive amount to heat and then chill our worts and beers. On the other hand, electrifying fermentations is a different concept but one which has been around for many years in industrial fermentation and noted even earlier in historic brewing records.

Academic studies do show that microorganisms grow differently when exposed to electric currents in their media. In general growth is faster, uptake of sugars more effective and cell yields higher. In effect more substrate is used more rapidly. Applied to your brewing schedule this would mean more brews per month and greater productivity.

However, production is only half of the process. Quality of your product is an essential other half and flavour changes have also been noted – and would be expected. Beer will ferment faster if you simply add more yeast but the additional flavours would be different and probably less desirable.

The background to this would be to consider possible reasons for an electrical effect much of which are due to the charges on and around the yeast cells. Generally, yeast cells, and many other microbes, are negatively charged which is an important attribute when we use positively charged finings to clarify beer. It is also a feature in flocculation when cells aggregate together – initially the negative charges repel cells and keep them apart but later allow calcium ions to bridge and bond the cells together. An electric field may well alter the distribution of charges and so maintain cells separate for longer. It may also affect the cell membrane, particularly if
strong enough to increase permeability of materials into the cell. This may not only speed up growth but perhaps allow some dextrin sugars to enter and so increase the
cell yield and alcohol levels. 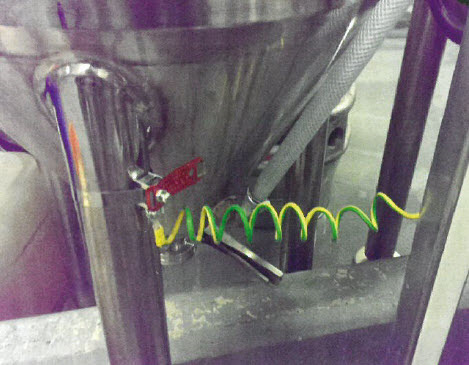 Such changes would also be likely to alter flavour. For example, not all amino acids can enter the yeast cell and a number are actively excluded. As amino acids form an
important basis for ester formation having more access may change flavour significantly.

To date though, electrical fields either generated through electrodes in the fermenter or magnets around vessels are not a conventional practice. How about unseen inputs? As with mobile phone concerns there is always the possibility that an environment of high electromagnetic impact may have an unseen effect. With phones the power has been calculated to be insignificant to cause an impact but do breweries in the vicinity of other sources of power have different fermentations and flavours?

A further effect on fermentation performance may be on flocculation and clarification. If the standard charge on your yeast changes it may be less amenable to finings so providing difficulties in conditioning and dispense. Not a change many brewers would welcome. This said, however, there are certain bacteria which accumulate iron deposits in their cells and which can be separated from their media by magnetic charge. Developing a yeast which was attracted to the side of a metal cask or which could be removed from beer by a simple swipe of a magnet is not impossible to imagine. Or, perhaps even more attractive as a marketing concept, a yeast which magically (well, magnetically) clarified in the glass by adhering to a metallic band.

Other prospects of electric charges in the brewery do exist. The use of ionic gas as a sanitiser in bottle washing has been validated with the advantage of saving water use and could be more extensively applied to vessels if carefully designed.

The attraction of microorganisms to charged points has also been noted as an origin in contamination of bottle tops. Crown caps easily create a powder of metallic dust as
they rub against each other in bags and hoppers. This dust subsequently attracts microorganisms, wild yeast and bacteria, so becoming undesirable additions to an open
bottle when the cap is delivered. Regular cleaning of unsuspecting locations is another addition to your HACCP programme. 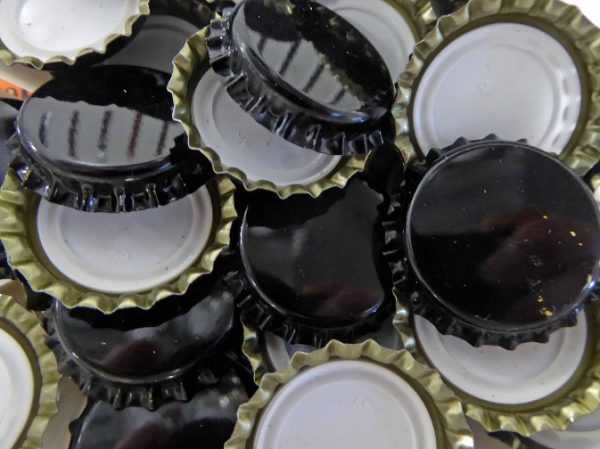 The potential for electronic impacts on brewing is not a novel observation. Brewers in Victorian times regularly noted the weather on the brew day believing it had an
impact on performance and quality.

No rigorous study confirmed an association but the potential for electrical charge in the atmosphere of a thunder storm or pressure changes affecting fermentation may be valid options. Even today beers are reportedly labelled as brewed under a full moon, on the longest day or at high tide.

As with any such claim we need to see the evidence before taking it as more than just market hype but could be good potential for an investigative project.