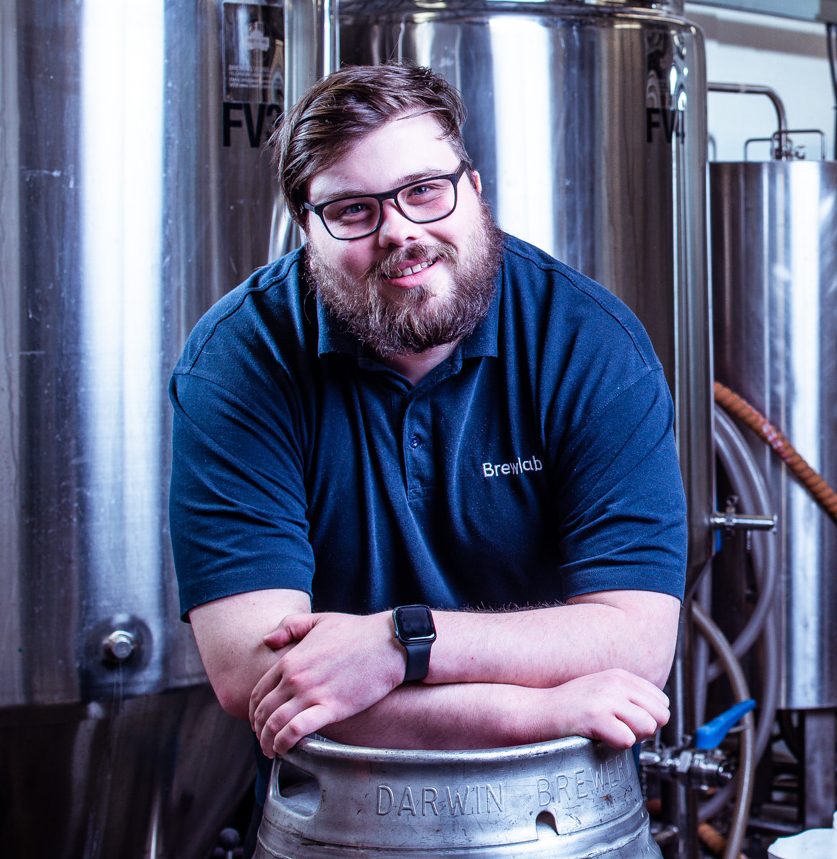 Conor graduated from the University of Sunderland in 2014 after completing his degree in Biomedical Science. Whilst studying at the university he worked on a project investigating the survivability of pathogens in Fruit Juice and Ciders as well as a similar study involving Brewers Spent Grain.

He joined the Brewlab team in March of 2015. His first role in the company was to carry out routine microbial checks on Brewlab’s extensive yeast library, shortly after he was placed in the projects department and worked on several genetics based projects.

Currently Conor is the laboratory Quality Manager with his role being to ensure maintenance of the high standards expected from Brewlab.